Pitchshifter have released a new EP titled “EFKD 2020.“ The effort, which can be purchased HERE, features several new versions of “Everything’s Fucked“ featuring members of Static-X, Fear Factory, Bullet For My Valentine, etc.

“I thought that everything was as messed up as it was going to get in the year 2000 when we originally released the ‘Everything’s F**ked’ single; but we’re two decades down the road and the lyrics are still applicable. We’re living in a slow-motion apocalypse. What better way to finally jockey clown ship earth off the bluffs than a re-issue of a 20-year-old tune lamenting the madness with a bunch of like-minded deviant provocateurs, and some live dates?”

Pitchshifter have announced that they will be releasing a 20th anniversary “Brexit Edition” of “Un-United Kingdom” on January 31. You can pre-order that HERE. The band said the following about the release:

“In these times of political and societal dischord, we give you the “Un-United Kingdom 20th Anniversary Brexit Edition” featuring gang vocals from the following pillars of the community:

In these times of political and societal dischord, we give you the "Un-United Kingdom 20th Anniversary Brexit Edition" featuring gang vocals from the following pillars of the community: * J.S. Clayden of Pitchshifter * Burton C. Bell of Fear Factory * Ginger of The Wildhearts * Jason Perry of ‘A’ * Mikee Goodman of Sikth * Colin Doran of Hundred Reasons * Karl Middleton of Earthtone 9 Make noise and stream Jan 31st: https://distrokid.com/hyperfollow/pitchshifter/un-uk-20th-anniversary-brexit-edition

Pitchshifter have shared a demo version of a previously unreleased track titled ”System Anomaly.“ That song was supposed to appear on an unreleased album titled “Sprint Finish.”

Pitchshifter have shared a demo version of a previously unreleased track titled ”Apply Yourself.“ The song was supposed to appear on an unreleased album titled “Sprint Finish.” Vocalist Jon Clayden told Jon’s Untitled Podcast the following about that effort:

“…I found the unreleased seventh album demos, right? So there are there good number, like seven instrumental demos, of songs that we never finished. There’s one of those [that] had vocals on that i threw out that ‘Apply Yourself‘. So that that unreleased album is called ‘Sprint Finish‘. And then one of the demos that does have vocals on, I recently put out on Bandcamp and iTunes and all that stuff is called ‘Apply Yourself‘. So there is the vague possibility that something could happen to those additional songs, right, if we ever decided to finish them, if we we ever decided to do anything with it. I cannot envision that will be like good news to everyone ‘We’re gonna go back on the road and back in the studio, you know this things starting up again’ We’re all a little bit older now. We’ve got families. We’ve got pretend assumed identities in the witness protection program…” 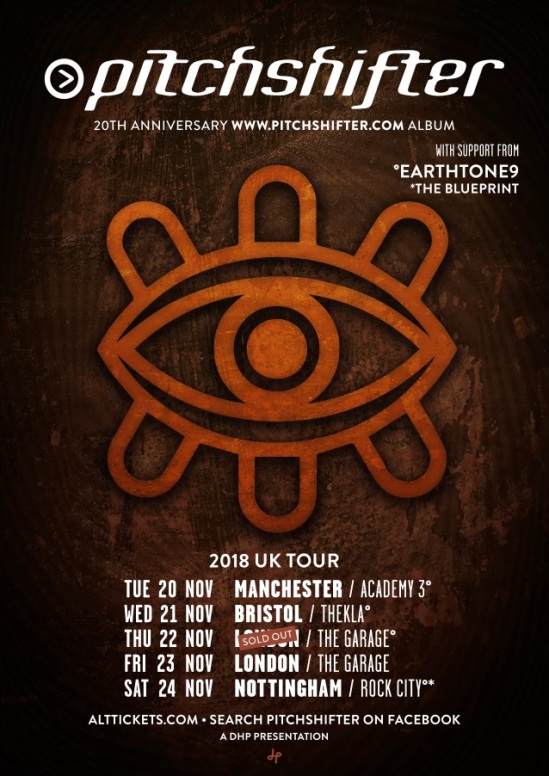