Eighteen Visions will be reissuing their 2002 album “Vanity” on limited edition vinyl. The effort is expected to be released on April 1 and those that pre-order it will receive a digital download featuring re-recorded versions of “Vanity” and “You Broke Like Glass.”

💗VANITY💗 PRE-ORDER Vinyl reissue is now available! **LINK IN BIO** Vinyl and bundles are very limited. Vinyl variant 1 is limited to 100. Vinyl variant 2 is limited to 200. Digital download for re-recordings of “Vanity” and “You Broke Like Glass” available with purchase. #vanity #eighteenvisions #18V #18Visions #metalcore

Rush’s “Permanent Waves” will be receiving a 40th anniversary expanded reissue on March 27. The effort can be pre-ordered in the following formats: super deluxe edition, 2 CD set, 3 LP set, and digitally.

The following description of the super deluxe edition was shared on Amazon:

Permanent Waves is the band’s first departure from in-depth, ten-minute plus conceptual song crafting and is deemed as a poignant moment they reinvented themselves and their sound. “We’ve taken it (the conceptual album) to its logical limit and it’s time to do something else,” remarked Geddy Lee. To further reinvent themselves, the band opted to record at Le Studio in Quebec which has been highly credited in the evolution of the Rush sound and would soon become their home away from home for future albums to come. Giving birth to two of the band’s most important songs in their stable, “The Spirit Of Radio” along with “Freewill” offered fans a long overdue experience: regular radio play. Additionally, the album features the cinematic “Jacob’s Ladder,” the album’s third single “Entre Nous,” the Geddy Lee lyric penned “Different Strings” and the barometer for pure progressive rock “Natural Science.””

It’s worth noting that the vinyl will also come with “A Passage To Bangkok (Live in Manchester).”

The set also comes with the following bonus items: 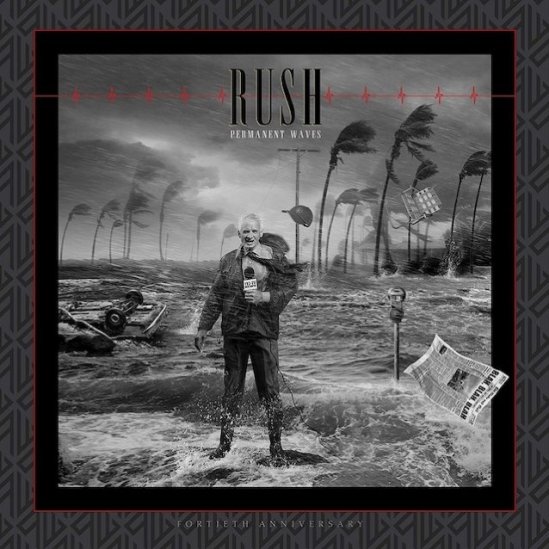 Hellhammer’s “Apocalyptic Raids” is set to be reissued on March 27. The effort, which will be available on deluxe gatefold LP and mediabook CD, has been remastered by V.Santura (Triptykon) and it features art from founding member Tom Gabriel Warrior (Triptykon, etc.) and an expanded booklet with rare photos and new liner notes.

“It truly is a pleasure to see BMG Rights Management/Noise Records finally utilizing their rights to significant parts of Hellhammer’s early 1980s catalogue, and to know that they are doing this with utmost respect and the necessary understanding of the group’s eminence and spirit. And it is an honour for me to have been asked to participate in this reissue project by developing the concept and overseeing both the remastering process and art direction.”

“I am deeply grateful for the efforts the label has invested into this project, and I know I speak for all former Hellhammer band members, deceased and alive, by stating how grateful we all feel that Hellhammer’s music is still relevant and in demand all of these many years later.” 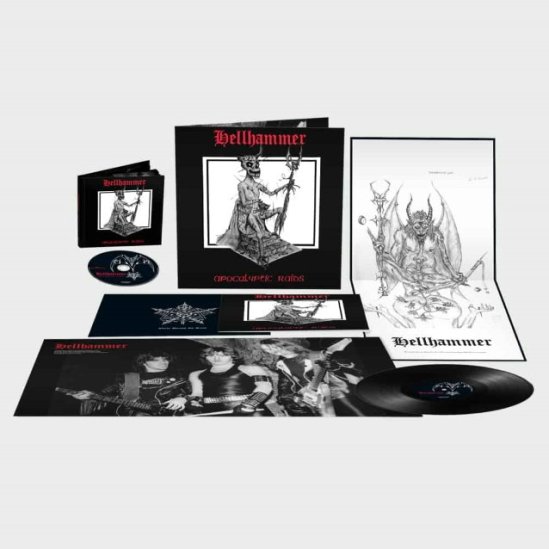 Blue Öyster Cult will be releasing a new live set titled “40th Anniversary – Agents Of Fortune – Live 2016” on March 6. The effort, which will be available on CD/DVD, Blu-ray, and vinyl, was recorded during the band’s April 18, 2016 show at Red Studios in Hollywood, CA in which they performed “Agents Of Fortune” in full for the Audience Music Network. Furthermore, the band will also be reissuing “Heaven Forbid” on March 6 as well. 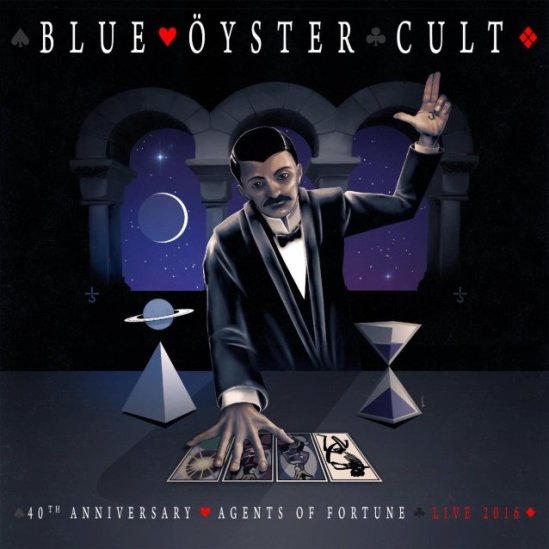 Blaze Bayley (ex-Iron Maiden) has revealed that he is planning to release a new album in March 2021. With this news, the singer also revealed that he will be reissuing “Tenth Dimension” in September 2020. He is also planning a European/UK tour featuring a “Tenth Dimension” setlist. Prior to all this, Bayley will release a new live album/DVD titled “Live In Czech” on April 3.

Welcome 2020! Having said goodbye to another year and in thanking you for all the wonderful support, we also take this opportunity to welcome you to 2020. Firstly, we wish you a very happy and healthy new year, and next take a moment to tell you about our plans for this year and a little further. Live in Czech As you know, in April we release 'Live in Czech' which is the concluding piece of the 'Infinite Entanglement' trilogy, featuring the setlist played on the 'Tour of the Eagle Spirit', including some of the more epic tracks like 'Eagle Spirit' and 'Together We Can Move the Sun'. Thank you so much to all of you that have pre-ordered 'Live in Czech' so far. New full metal studio album Apart from our Brazil Tour this month, Burr Fest in March and summer festivals, we will concentrate on song-writing for a brand new full metal album planned for release in March 2021. As you can see below, Blaze and Chris have already started and early reports from Blaze are that the results so far are very exciting. Tenth Dimension So, what's happening in the later part of 2020? We're thrilled to say that in September we plan to re-issue the 'Tenth Dimension' album which will be re-packaged with upgraded artwork and we'll also release for the first time a vinyl version. In many ways that album is a prequel to the trilogy and so it's interesting to explore that more deeply. To go with that re-issue we are soon to announce a European Tour for September-October, and a UK Tour for November, both featuring a 'Tenth Dimension' setlist. So, that gives you a clear idea of where we're heading with our plans for 2020-2021…. April 2020 : 'Live in Czech' CD and DVD September 2020 : 'Tenth Dimension' CD re-issue and vinyl LP March 2021 : new full metal studio album Thank you once again for making all this even possible. We'll bring you more news as soon as we can. #blazebayley #britishmetal @iron maiden #wolfsbane #liveinczech #tenthdimension #newalbum

Satyricon have announced that they will be releasing a 20th anniversary edition of “Rebel Extravaganza” on December 13. This version of the effort was remastered and it will be available as a special limited picture double vinyl set, as a 2-LP gatefold, and as a digipack.

“As much as Rebel was a new record to us, it was also a protest. I felt the genre was turning gothic and that there were more interesting and sustainable types of expression that could be incorporated in the Black Metal to make it grow and spark new life into it.

My own bottomless misanthropy at the time, was also instrumental in shaping the record. Frost and I are proud of how this record contributed to a development for the genre we all know now was necessary. This was a record many discovered in hindsight and that says a lot about its complexity, controversy and importance.

Today, 20 years later, the new version sounds and looks better than this record has ever done. We hope you feel the same way.” 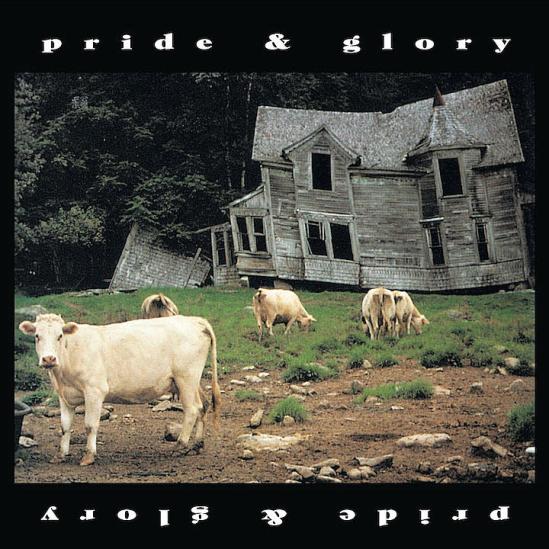