Volbeat have revealed the details for their upcoming “Hokus Bonus” compilation. The effort will be released as part of Record Store Day’s Black Friday event (November 27) and it will feature various bonus tracks taken from special and international editions of the band’s previous albums. The collection will be limited to 3,000 copies on “Magician’s Smoke” colored vinyl. 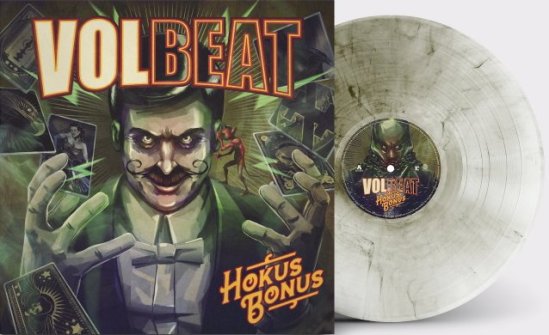 “We all spend a lot of time in record stores both at home and on tour and bringing these songs to vinyl, some of them for the first time ever, brings us great joy. We hope our fans are looking forward to ‘Record Store Day’ Black Friday as much as we are!”

The full list of special releases for this year’s Black Friday Record Store Day event (November 27) has been posted. You can find a list of various rock/metal releases below. The full list can also be viewed HERE. 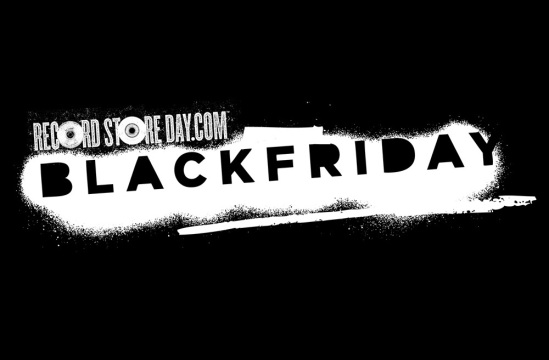