Dee Snider (Twisted Sister), Eddie Ojeda (Twisted Sister), Mike Portnoy (ex-Dream Theater), and Rudy Sarzo (Quiet Riot) have shared their cover of Mountain’s “Theme From An Imaginary Western.” This track is from the new Leslie West tribute album, “Legacy: A Tribute To Leslie West,” which will be released on March 25. Snider commented:

“Leslie was a hero, friend, amazing guy and a guitar god. I always wanted to sing this song. It’s my favorite Leslie West guitar solo. It resonates with me and speaks to me on so many levels. I’m honored to have gotten a chance to do it on this record.”

“Nobody in this world has ever made me feel loved as much as Leslie, and I feel so honored and grateful that I could give him this gift. He would often say, ‘If it doesn’t make my balls rumble, it’s not right.’ And I think there’s some balls-rumbling tones on this record. When you’re listening to it, you might even think it’s Leslie playing — and that’s a good thing. He really believed that adage of imitation being the sincerest form of flattery. Even when some of the players do their own twists on the music, they’re still doing it in a way that’s authentic and respectful, and Leslie would have appreciated that.”

The effort’s first single, a cover of Mountain’s “Blood Of The Sun” featuring Zakk Wylde, can be found below:

The Long Island Music Hall Of Fame have announced a special New Year’s Eve “Best Of The Awards Galas” TV special. The show, which will air on December 31 at 9 p.m. EST on News 12 plus (optimum channel 61), Fios (Verizon channel 530), and Facebook Live, will feature various highlights from past induction ceremonies. 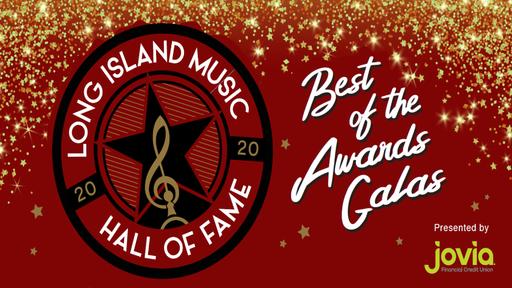 “We are thrilled to present many highlights from our past induction ceremonies in this 90-minute presentation, presented by Jovia Financial Credit Union, and benefiting the Long Island Music Hall Of Fame’s educational and scholarship programs. It is a testament to Long Island’s diverse musical heritage with appearances and performances by so many world-renowned rock, folk, jazz, blues, hip-hop and classical artists. This New Year’s Eve presentation represents a finale to 2020 and a new beginning to live events in the new year.”

Zebra’s Randy Jackson will host the show and he had the following to say about it:

“I was very surprised and flattered to be asked to host the 2020 LIMHOF ‘Best Of The Award Galas’. The talent highlighted in this show far exceeds any other ‘regional’ Hall Of Fame, in both diversity and worldwide appeal. Back in 2006, I was asked to induct one of my idols, George Gershwin, into the first class of the LIMHOF. It is an honor to be back again to help present this retrospective!”

Here’s the artists that will be featured:

Legendary Mountain guitarist Leslie West has sadly passed away at the age of 75. This news comes after West’s brother Larry West Weinstein previously revealed that the musician’s heart had given out and that he was on a ventilator with his wife Jenni by his side. Dean Guitars commented:

“With a heavy heart, we are saddened hear about the passing of #Dean Artist and part of the Dean family, Leslie West. Legendary and one of a kind. Rest In Peace.” 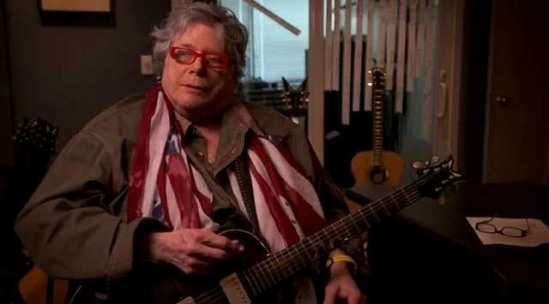