Heidi Shepherd (Butcher Babies) is featured on a new Rev Theory song titled “Urinal Rodeo.” You can check out that track below. The band commented:

“This track has been a long time comin y’all! What started out as a low key collab with our homie Brandon Saller [Atreyu], quickly evolved into a beastly amalgamation of style and form. After enlisting our good friend Heidi Shepherd to lay down guest screams, she came to the table with a sick verse idea to add her signature flavor. We’ve had this one in our back pocket for a minute, and are so amped to finally unleash ‘Urinal Rodeo’!”

Rev Theory have premiered a lyric video for their new song “Guns.” This song is from the band’s new album “The Revelation,” which will be released on September 9. 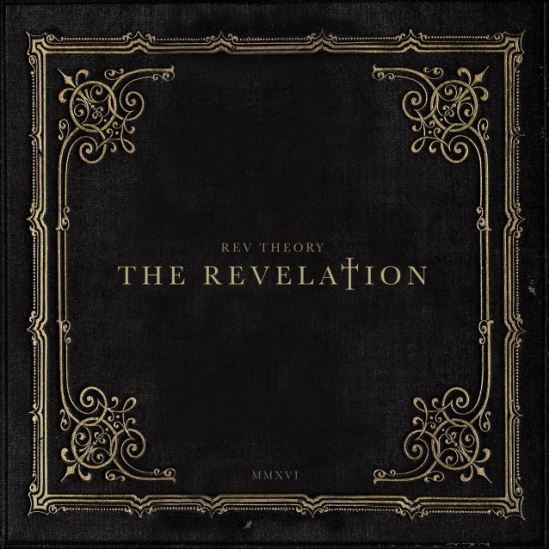 Rev Theory have announced that they have signed a new deal with Another Century, and are planning on releasing a new album later this year. The band have also released a new track, titled “We Own The Night,” which is set to be used as the theme song for NXT’s “Breaking Ground.”

“On behalf of the entire band, it’s awesome to know that our careers have come full circle. We actually released our first album with Robert Kampf and the Century Media team. We are excited and we feel at home again with our family at Another Century, a family that truly understands and is passionate about rock music and Rev Theory. Bring on 2016!”