Nonexist have premiered a lyric video for their new song “Together We Shall Burn.” This track is from the band’s new album “Like The Fearless Hunter,” which will be released on August 28.

Nonexist have revealed the details for their new EP “In Praise Of Death.” The effort will be released on June 29, and it will feature guest contributions from Dark Tranquillity, ex-Arch Enemy, etc. members. The first single, “A Meditation Upon Death” featuring Mikael Stanne, can be found below. Johan Reinholdz commented:

“In Praise of Death” – in praise of deathmetal that is. This ep is an homage, a tribute to this genre that has meant so much to me, going back my childhood. The 80’s/early 90’s old-school bands and the melodic deathmetal bands of the early/mid 90’s bands in particular has inspired the music on this album. Therefore I want to thank these bands: Morbid Angel, Massacre, Merciless, Nihilst/Entombed, Carnage, Dismember, Death, Malevolent Creation, At the Gates, Carcass, Terrorizer, Dissection, Grave, Dark Tranquillity, Sepultura, Eucharist, Edge of Sanity, Pestilence, Deicide, Bolt Thrower and Vader. Also thanks to these guys for excellent guest-performances: Mikael Stanne, Chris Amott, Markus Johnsson, Kalle Nimhagen and Alexander Wittbom”.

“In Praise Of Death” Track Listing:

Nonexist, the band featuring Johan Liiva (ex-Arch Enemy etc.) and Johan Reinholdz (Skyfire etc.), have premiered a new song titled “Throne Of Scars.” This song is the title track of the band’s new album, which will be released on October 9. 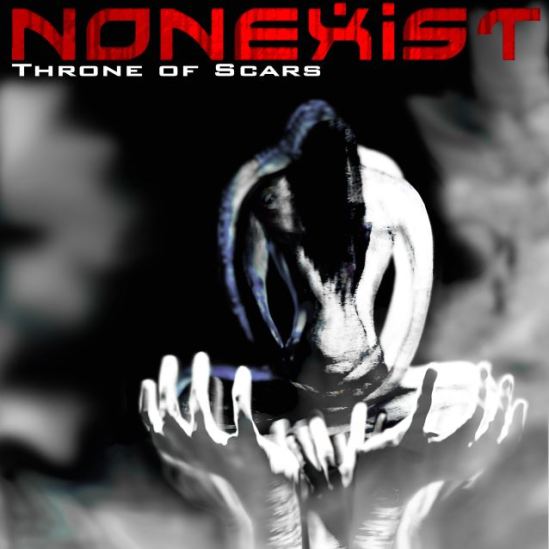