Witch Mountain are streaming their cover of Spirit’s “Mechanical World,” via The Quietus. That track will appear on their new self-titled album, which will be released on May 25. Click the LINK to go to the stream. 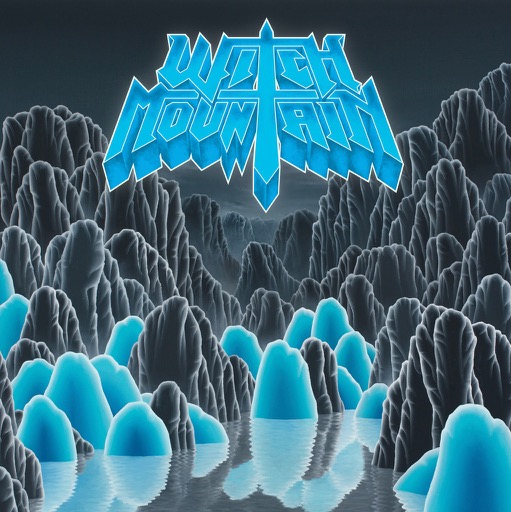 “As my Spirit LP collection grew, I played this song for [guitarist] Rob Wrong. He recognized the riff because it had been sampled in the Brother Ali song, ‘Sleepwalker’. That was cool because it meant we each had a connection to the song, from different angles.

We both thought ‘Mechanical World’ was classic, unique. So we played it for Justin and Kayla in the tour van, and they both latched onto it immediately. We especially liked hearing a woman sing these lyrics without changing the pronouns. That always freshens things up. Our arrangement is the same as the original, but tuned down a few steps to make it heavier.”

In the sixties, bands were always putting cover tunes on their albums. That’s something we’d never done before, but it felt right here.”

Witch Mountain have announced that their new self-titled album will be released on May 25 via Svart Records. This will be the band’s first effort with singer Kayla Dixon and bassist Justin Brown. Founding member/drummer Nathan Carson commented:

“We’ve always been a patient band. Thanks to all of the touring Rob and I have done with Justin and Kayla over the last three years, we were able to make this album as a full-fledged, road-tested, family unit. Over twenty years, Witch Mountain has never peaked; each record and tour are better than the last. It was a tiny scene when we started, and even though it’s incredibly saturated now, own unique twist on Northwestern doom has continued to set us apart. I can’t wait to share the latest and greatest album with our fans.”

Listen to “Burn You Down” below: