Hammerhedd have premiered a new video for their new song “Pioneer To Be.” This track is from the band’s new album “Nonetheless,” which will be released on February 24.

“‘Pioneer To Be‘ is the first song we wrote during the Nonetheless sessions, and is fittingly the first song on the album. We feel it sets the tone for the album; it’s groovy, chunky, and punishingly heavy.”

Each member shared their individual thoughts on the track as well:

“John Mayer Trio, specifically their live album ‘Try’. Pino Palladio and Steve Jordan lay it DOWN. Their cover of ‘I Got A Woman’ specifically influenced our drum sound on ‘Pioneer To Be‘… that high, tight piccolo-sounding snare just cracks straight through the mix!”

“Frederick Thordenal’s Special Defects ‘Sol Niger Within‘. This album blew our minds when we heard it. While the songwriting on ‘Pioneer To Be‘ isn’t directly influenced by Sol, the scary, ethereal synth sounds we used on this track definitely are. It almost sounds like the beginning of the apocalypse or something.” 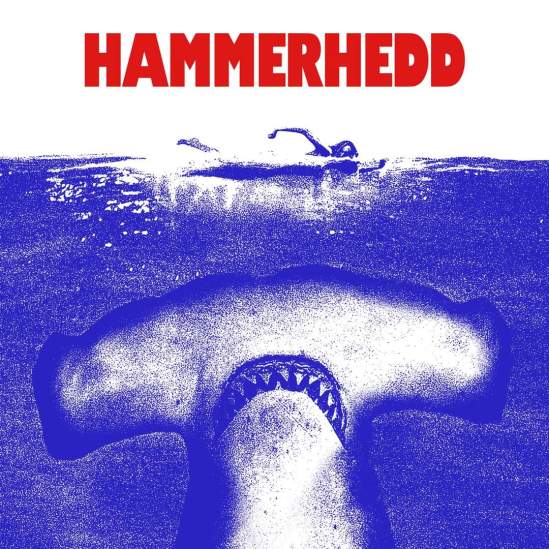 “We’re excited to share our newest single with the metal masses! It’s dark, prodding, and heavy as hell! We hope you enjoy the new sonic landscapes we explore in ‘Fruition‘.”

Hammerhedd have premiered a new video for their new song “Tunnel.” The band commented:

“We wrote this song about a year ago while listening to The Police nonstop. There’s Stewart Copeland-influenced drums, a few Andy Summers-type chord shapes, and a Sting-style bass riff in the midsection. Aside from that, we (as usual) took heavy influence from Tool, Meshuggah, Mastodon, etc. – the gods of the newer generation of metal, as well as the classics; Rush, Zeppelin, Floyd, etc. We like to think we put these influences together in a way that sounds new, fresh, and uniquely Hammerhedd.”

Hammerhedd have premiered a new video for their song “Sediment.“ This track is from the band’s latest album “Grand Currents.“