Sirenia have premiered a new song titled “We Come To Ruins.” This track is from the band’s new album “Riddles, Ruins & Revelations,” which will be released on February 12. Morten Veland commented:

“‘We Come To Ruins’ is the second single from our upcoming album. This song shows Sirenia from a heavier side, although it is a very dynamic song with many changes in both atmosphere and intensity. It is probably a more ‘typical’ Sirenia song than our first single, but still with a modern approach.”

Sirenia have premiered a new video for their new song “Addiction No. 1.” This track is from the band’s new album “Riddles, Ruins & Revelations,” which will be released on February 12.

Morten Veland said the following about the new song:

“This is our first single taken from the upcoming album. Musically I feel that this song really shows a modernized and new side of Sirenia. I find the song very catchy, but heavy at the same time. Furthermore we have given the electronic elements a bigger role in this song. We hope you’ll enjoy it!”

He also added the following about the album:

“‘Riddles, Ruins & Revelations’ is Sirenia’s tenth studio album. The album is very diverse, as a Sirenia album should be. There’s a lot of material that shows the band from a new side, and there is lots of material that is to be expected from the band musically. All in all the album will take the listeners through a journey that will cover both familiar and unexplored musical landscapes. We hope that you will enjoy the journey.” 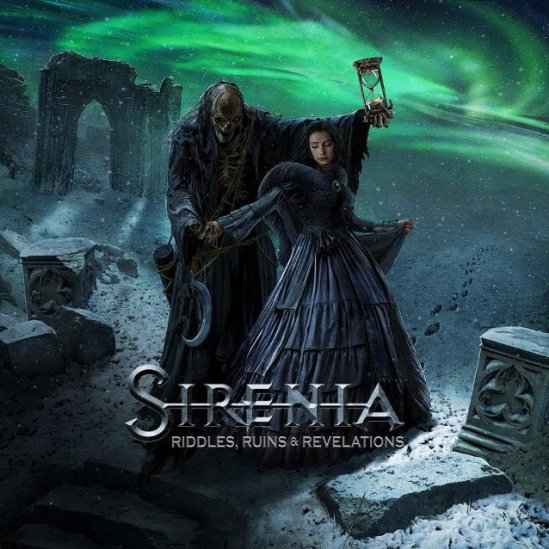