O.R.k. have premiered a new video for their new song “Black Blooms.“ This track features System Of A Down’s Serj Tankian and it will appear on the band’s new album “Ramagehead” (out February 22).

System Of A Down’s Serj Tankian has recorded guest vocals for a new O.R.k. song titled “Black Blooms.“ That track is from the band‘s new album “Ramagehead,“ which will be released on February 22. The effort’s first single “Kneel To Nothing” can be found below, along with the track listing and the cover art, which was created by Tool’s Adam Jones. 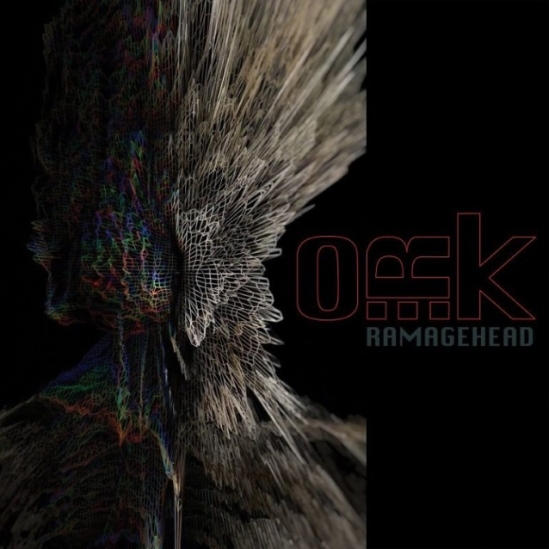