Yashira have premiered a new video for their new song “Shards Of Heaven.” This track is from the band’s new album “Fail To Be,” which will be released on December 11.

The band said the following about the song:

“The song is about how violence is used to gain power over people, and specific situations. It’s about how violence and power are used perpetually throughout history to create false realities for those safeguarded and protected from and by the violence.”

They also added the following about the album:

“Writing for this record began right after ‘Shrine‘ was released. Seth was still with us while we were writing for this; the sound was evolving a lot from the beginning stages up to when he passed. When we decided to move forward with Ryan, all we had were very blown-out voice memo recordings of the songs, so there was a lot of necessary reworking. For the tracks to be as good as they could be, we wrote to our chemistry and strengths with Ryan, and with a much more pinpointed idea of what we wanted out of our sound, we were able to get into a groove.

Recording ‘Fail To Be‘ was a different experience for all of us. We’d never been in a studio setting like we were at Silver Bullet as far as putting aside three weeks to crank out a record. We learned a lot from working with Greg and Chris on so many different levels. This setting had us eating/sleeping/breathing this record, and that kind of environment brought out a focus none of us had ever known. We were all dialed in, and we think it shows. Us, Greg and Chris were able to create something we’re all very proud of making.” 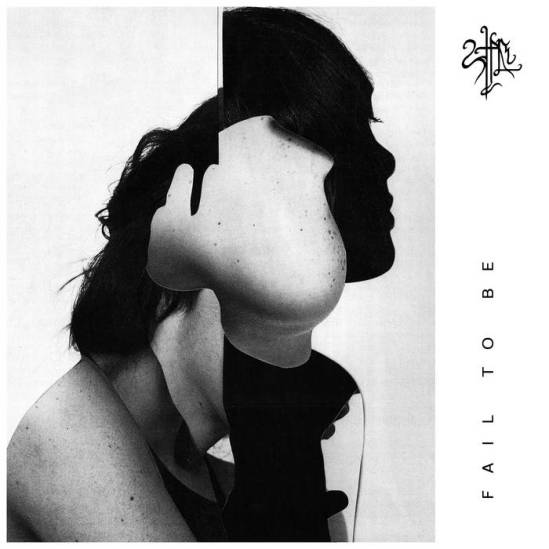 “Fail To Be” Track Listing: