Dr. Acula have premiered a new song titled “The Abominable Snowman Of Pasadena.” This track is from the band’s new self-titled album, which will be released on October 28.

“We’ve written a lot of songs about how partying and doing drugs is fun. With this album we really wanted to explore the darker side, both lyrically and musically.”

“It’s a new perspective that comes with experience. Going from youthful recklessness and invincibility to the realization that the down sides will eventually get the upper hand. ‘Snowman‘ is a first-person perspective of one of those nights, turned early mornings, where that realization starts to settle in.”

“To put it frankly, this chapter of Dr. Acula is a ‘party’s over’ vibe. When we started over 15 years ago, it was all fun and games. We weren’t really paying attention. Now we’ve grown, our fans have grown, and there’s a conversation to be had. Life isn’t great for most people these days and we wanted to write something that could touch on that. Those are the songs that move us personally and we wanted to challenge ourselves to make that for someone else.

The album’s overarching theme is that of being stuck on a loop. A loop where shit keeps going wrong. Even if you see it coming, you may not be able to fix it because it’s out of your hands. The horror theme of the song titles ties into how terrifying life can be.” 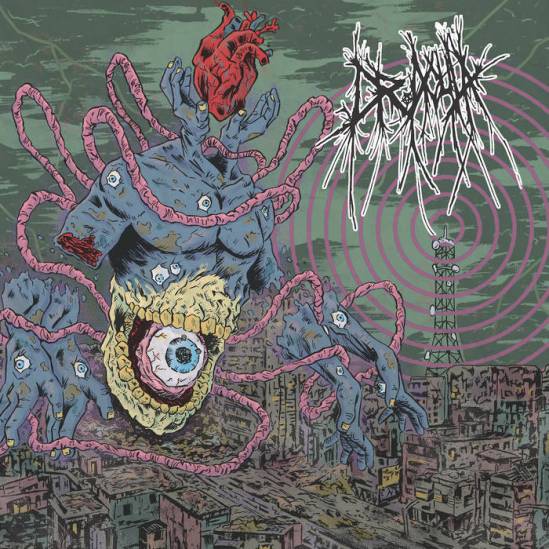