Orianthi will be releasing a new live album/film titled “Live From Hollywood” on July 15. The effort was recorded at the Bourbon Room in Hollywood, CA on January 8 and it will be available on CD/DVD and Blu-ray. A live video for “Contagious” from the set can be found below: 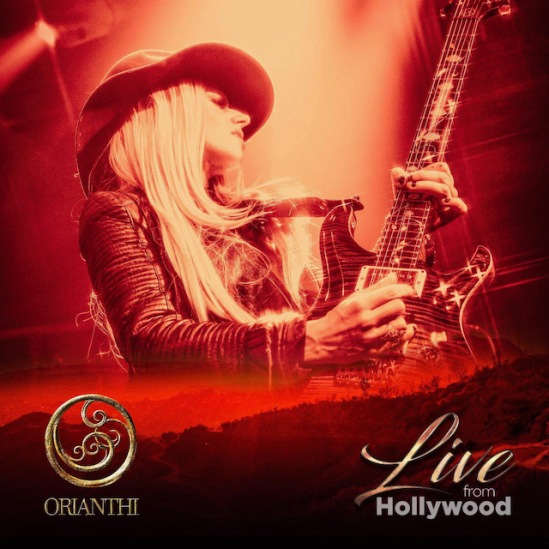