Wake have announced that their new album, “Thought Form Descent,“ will be released on July 22. You can find a video for the effort’s first single, “Swallow The Light,“ below:

“I’d describe the record as a place to reconsider what ‘extreme’ means. The words ‘brutal’, ‘crushing’, ‘devastating’ are overused adjectives for extreme music. We wanted to force people to confront the idea that ‘brutal’ or ‘extreme’ ideas aren’t just blastbeats or angular tritones, or, more importantly, ‘brutal’ elements alongside pointedly passive elements can create their own experience that can channel both and neither.”

“[Producer Dave Otero] is someone who does something we love – supersedes what people think of him. Sure, he recorded many successful death metal albums, but his ability to understand pop music and its composition, his knowledge of music theory and his willingness to get right into the movement of a song and its chord progressions, not just the riffs, are things that go way beyond ‘death metal’. He can make hard right turns into wildly different sonic territory without batting an eyelash, and he always has an idea during the deviation, too. He contributed a lot to this record.” 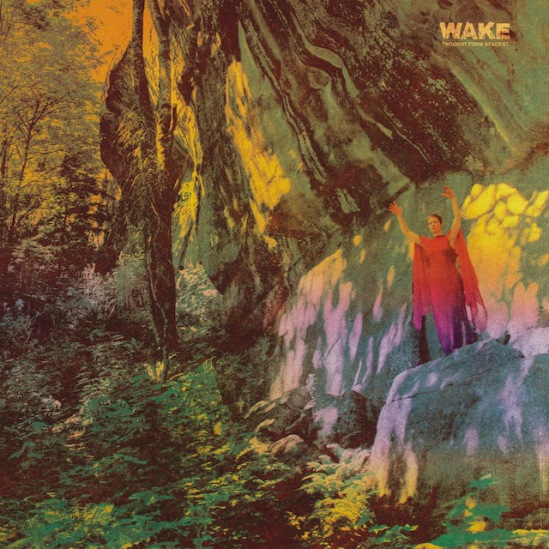