Jinjer have announced that their new album, “Wallflowers,” will be released on August 27. A video for the effort’s first single, “Vortex,” can be found below, along with the cover art and track listing: 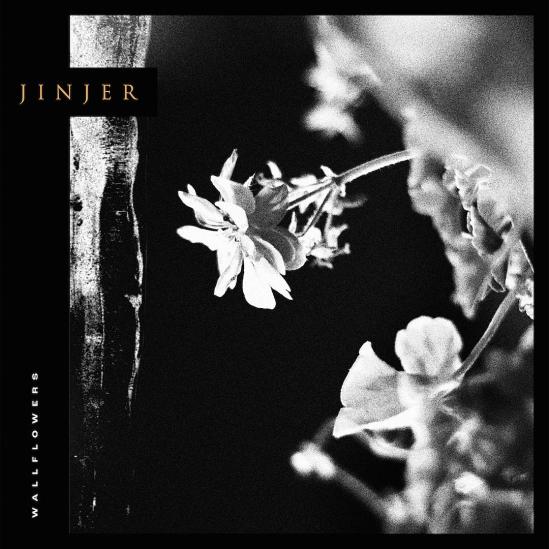 Bassist Eugene Abdukhanov said the following about the new record:

“Growing creatively has always been a major goal for us. The day Jinjer stops reaching for new musical horizons will be our last day as a band.

We could have churned out what our peers expected us to do or produce ‘Pisces’ clones without end, but we’ve never done that and we never will. Instead, we wrote an album whose level of emotions range from the fiercest aggression we’ve ever had to the most intricate melodies and melancholic vibes you could ever get from our music. We decided to rip apart all possible stylistic boundaries without regard to financial success or competing with our previous albums.

‘Wallflowers’ is a different kind of album musically and visually. It’s about our identity as a band, as individuals and a clear statement that we are different from most artists… and that it is okay to do your own thing.”

The band also added the following about the new single:

“‘Vortex’ is the first. The first song we recorded and the first single we played live (at ‘Hellfest From Home’ 2021). This is a perfectly balanced song in our opinion. A story told through the music and it deserved a video to perfectly match it… The video is a journey, giving the single another layer, another message, as Tatiana sings about the burden of heavy thoughts and how devastating it can be, the video mirrors what the world has sadly become for many of us…”