Amorphis will be releasing a new vinyl box set titled “Vinyl Collection 2006 – 2020” on May 21. The set will come with vinyl pressings of “Eclipse,” “Silent Waters,” “Skyforger,” “Magic And Mayhem,” “The Beginning Of Times,” “Circle,” “Under The Red Cloud,” “Queen Of Time,” and a bonus live album titled “Live At Helsinki Ice Hall.” The latter was recorded during the band’s December 7, 2019 show in Helsinki, Finland and it will also be available digitally and as a 2CD set. Pre-orders for the vinyl box set can be found HERE. 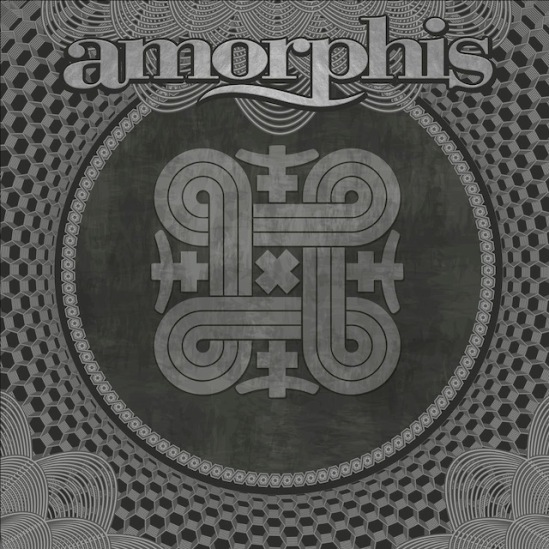