Dream Theater will be releasing a new live album/film titled “Distant Memories – Live In London“ on November 27. That effort was recorded during a February show at the Eventim Apollo in London, England. John Petrucci commented:

“Whether you had a chance to see this tour in person and want to relive what was hopefully an awesome concert experience or enjoying the performance on video for the first time, Distant Memories – Live In London very accurately and very beautifully captures the energy and excitement we all felt together at the Apollo this past February.” 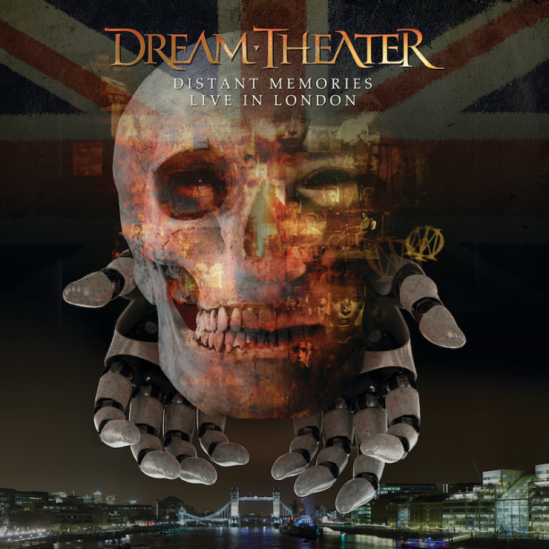 A live video for “Pale Blue Dot” from the release can be found below: