“This is not a Rage-specific reunion. There’s a lot more to it. There are a lot of moving parts, a lot of exciting news to be revealed.” 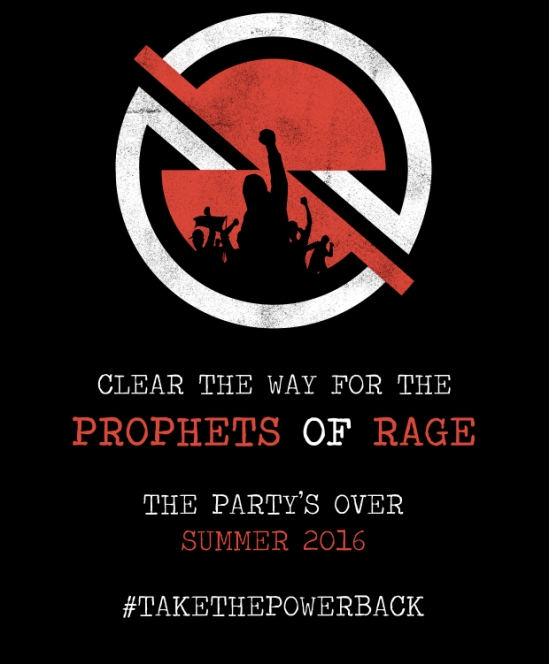