New Medicine have released a new song titled “Life Like This.” You can check that out below:

New Medicine have released a new song titled “Fuck It.” You can check out that track below:

Adelitas Way and New Medicine have joined forces for a new collaborative track titled “Own It.” You can find an official video for that below:

New Medicine have returned with a new song titled “Die Trying.” This is the first new music from the band since they went on hiatus in 2015.

New Medicine have announced that they will be going on an “indefinite hiatus,” and that they would not be performing at any of their scheduled dates. Vocalist Jake Sherer said there was “no huge drama break up,” and that the members are all still friends. They just feel like it’s time to move on. 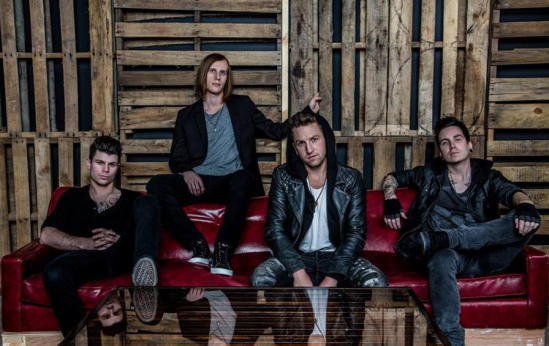 Some of you have been asking about the band lately as there has been little news. It’s hard to have to say this but, unfortunately we are not going to be able to play the remaining shows this spring/summer at Rock on the Range and Rock Fest in Cadott WI. The band and I are all pursuing other things as of now and have decided to close this chapter of New Medicine. We made 2 great records that we could not be more proud of. We have had the most incredible experiences and our music has taken us places we could have never imagined. As of now we are taking an indefinite hiatus from the band. We all remain friends and there is no huge drama break up, just moving on. Thank you to anyone who ever came to a show, bought a song or record, wore a New Meds shirt proudly, and for those who our music helped. We are forever grateful for all of our fans support over the years, you guys brought our music to life. From the bottom of our hearts, thank you.

Signing off for now,

New Medicine have premiered a new video for their song “One Too Many,” via Alternative Press. The song is from the band’s new album, Breaking The Model, which was released August 25.

New Medicine are streaming their new album, Breaking The Model, in its entirety, via Pandora. The album will be released August 25, through Imagen Records.

To steam the album, go here: 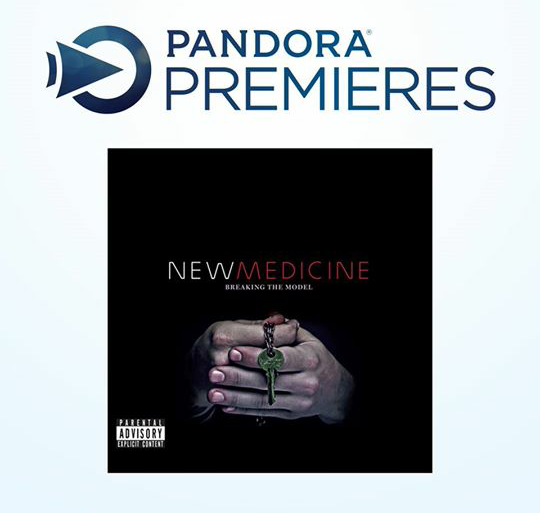 New Medicine will be releasing their new album, Breaking The Model, on August 25, and now fans have a chance to listen to an album sampler, via CraveOnline.

Check out the 45 second previews of each song:

New Medicine have released a new song, titled “World Class Fuck Up,” via Alternative Press. The song is the second single from their upcomining album, Breaking The Model, which will be released August 25.

Check out the lyric video:

New Medicine have released a new song, titled “One Too Many,” via Revolver. It was previously leaked by the band, on June 30, but has now been officially released. The song is the first single from their upcomining album, Breaking The Model, which will be released August 25.

Check out the lyric video: