“I’m very excited to be releasing my first ‘Sonic Stomp’ DVD and I’m thrilled the way it came out. Aquiles, Junior, Fernando and Foggy Filmes all did such an amazing job! It’s a pleasure & honor to work with them all.” 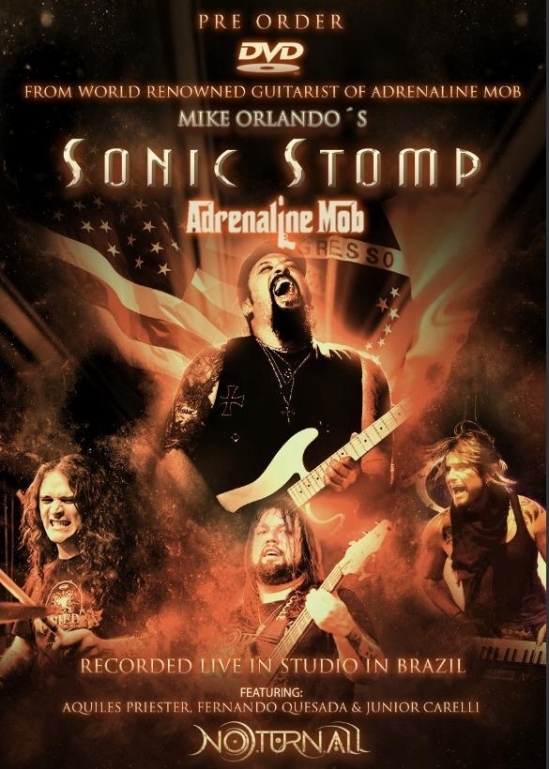