Greg Puciato (The Black Queen, ex-The Dillinger Escape Plan, etc.) will be releasing a new live album, titled “11/11/22 Los Angeles,” on December 20 via Bandcamp. The effort, which features the frontman’s November 11 show at Don Quixote in Los Angeles, CA, will also be available on vinyl and further digital outlets at a later date. 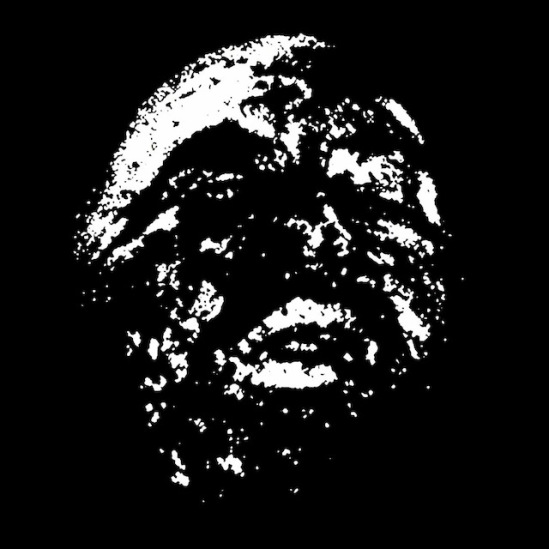 “You don’t get many first shows. Having the ability to properly document one and get high quality audio and video…I didn’t wanna regret not doing that. It’s gonna be killer to look back at this 100 or even five shows from now and see how much further along the live versions of these songs are.

When I hear these recordings, I instantly feel transported to that room, that night, with my bandmates onstage and friends and everyone there in attendance. A lot of love and support and passion and hard work and talent in the room. I hope it does the same for you if you were there, and resonates as strongly for people who weren’t able to attend. I can’t wait to do more of this and see everyone again and more of you in other places down the line.”

A live video for “Deep Set” from the concert can be found below. Puciato added the following about that:

“‘Deep Set‘ feels good to lead with. One of my favorite memories of the tracking of Child Soldier: Creator of God were the vocals to this song…incidentally recorded at the same time of year as this show. The song was always meant to feel loose and live; the recorded vocal was a front-to-back one-take that we did in a shed in Nick Rowe’s (producer and live guitarist) backyard…so bringing it to life onstage with him, and Chris [Hornbrook, drummer] for the first time felt like a nice, symbolic full circle.”