Dayseeker will be digitally releasing a deluxe version of their latest album “Sleeptalk” on September 24 (vinyl out December 3). The effort will include the original album tracks, as well as reimagined versions of several songs. A video for a reimagined version of “Burial Plot” featuring Seneca Pettee can be found below:

Frontman Rory Rodriguez said the following about the new take on the track:

“It was so cool getting to work with Daniel Braunstein again and I think we really challenged ourselves to try some different genres and styles of reimagining that we’ve never done on any of our prior deluxe releases. ‘Burial Plot (Reimagined)’ is a deeply personal song I hold very near to my heart and I always thought it would be really interesting to hear it done as a duet. Seneca Pettee was the obvious choice since she already sang on ‘Starving to Be Empty’ on the original album. The strings and piano we added really made it just sound like an entirely different song.” 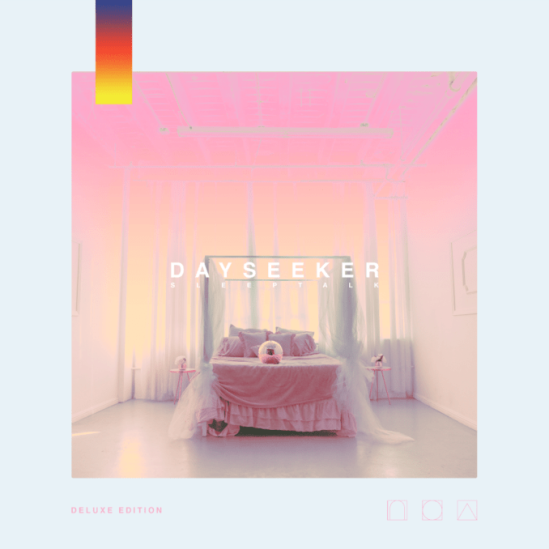 As previously reported, Dayseeker will be hitting the road this fall with We Came As Romans, The Devil Wears Prada, and Hollow Front.