During an appearance on the Talking Metal podcast, Stone Sour drummer Roy Mayorga revealed that he is planning to record and release a new solo album next year. He said the following about that:

“I don’t know if a lot of people out there know what I do other than play drums, but I also compose a lot of music for indie films and commercials and stuff like that, on the down time. I use a lot of hardware modular synthesizers. So the material on the record that I’m gonna be working on is gonna be mostly just drums and modular synthesizers. No format of verse-chorus-verse-chorus; it’s gonna be pretty experimental and improvisational. I’m hoping to do a nice 16 minutes a side of a record — kind of the old-school style. The way you would hear a Tangerine Dram record or a Jean-Michel Jarre record — those old electronic records from the ’70s. But it’s not gonna sound like that; it’s gonna be more in that format.” 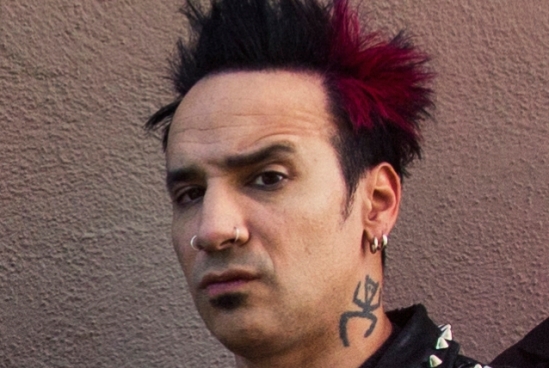