Jason Charles Miller (gODHEAD) has signed a new deal with Century Media for his solo southern rock project. You can read more about that in the below press release. 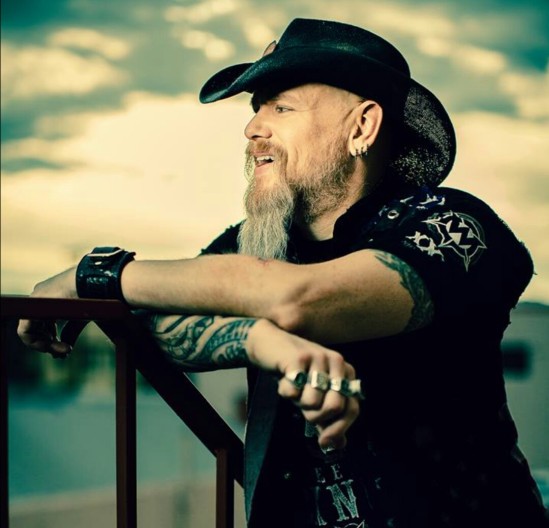 “Multi-faceted musician/performer Jason Charles Miller is proud to announce that he has signed with Century Media Records. A veteran artist with more than two decades of work to his credit, Miller is commonly known in the music world as the frontman and founding member of the industrial rock outfit Godhead, but has established himself in recent years as a solo artist and sought-after songwriter and producer. Speaking on the subject of his signing with Century Media, Miller expressed his enthusiasm, stating:

“I couldn’t be happier to have a home at The Century Family! Participating as a songwriter with several acts on the label for the past few years has given me a unique look into the company and how they do business. The staff at Century dedicates themselves to their acts with passion, conviction, devotion and sweat! I can’t wait to work with everyone there and get some great things done!”

In addition to his forthcoming southern rock-inspired debut with Century Media, Miller recently co-produced the new Billy Ray Cyrus album, Thin Line. He is also a much sought after voice acting talent that has been featured in over a hundred video games and animated productions, including World of Warcraft, The Legend of Korra, and Mafia III, just to name a few.

Jason Charles Miller will begin 2017 with appearances at NAMM (ESP/Takamine Guitars Stage) on January 20th and the Anime Los Angeles convention from January 27th-29th. His first scheduled shows of the new year will take place January 26th at The Federal in North Hollywood, and at Bar Sinister in Hollywood on March 18th.”