Foo Fighters have been added to this year’s Rock am Ring and Rock im Park festivals. Those events will take place in Nürnberg and Nuremberg, Germany on June 2-4. Foo Fighters are replacing Pantera, who were dropped from the festivals after organizers faced political pressure and various complaints due to frontman Phil Anselmo‘s infamous “white power” chant and Nazi salute at the 2016 Dimebash. The location of the events also played a role, considering the fact that Nürnberg infamously served as a site for Nazi rallies between 1933 and 1938. 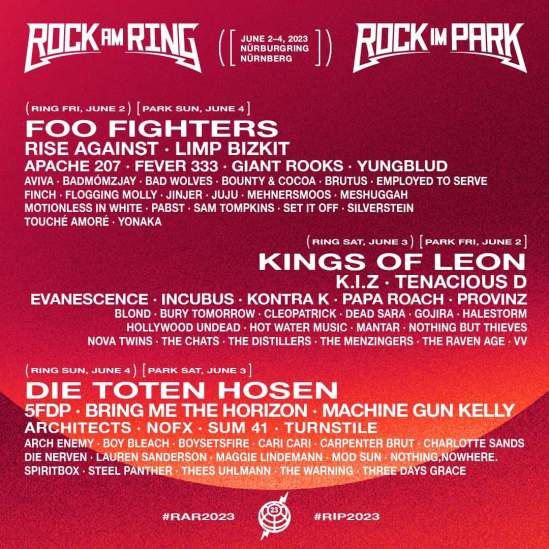