The Lucid (Sponge, ex-Megadeth, etc.) will be releasing a new EP, titled “Saddle Up And Ride,” on January 27. The title track, which features Insane Clown Posse’s Violent J, can be streamed below: 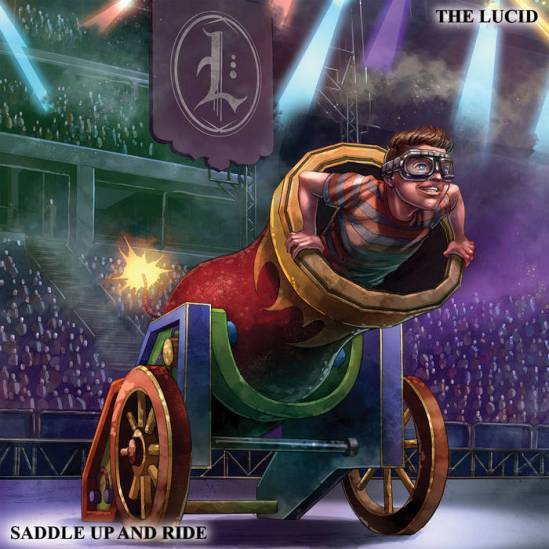 “Saddle Up And Ride” Track Listing:

“We are thrilled to join forces with an iconic artist like Violent J. He added such a kick-ass and dangerous element to ‘Saddle Up And Ride’ and ‘Sweet Toof’. J has without a doubt taken The Lucid to another level.

As far as live shows go, we had to cancel those shows back in May 2021 due to my cancer situation resulting in surgery which I have fully recovered from, but with David [Ellefson] and Mike [Heller] looking to have a busy 2023 with Kings Of Thrash/Dieth and Raven/Fear Factory, respectively, it’s looking like the most pragmatic route would be if [Vinnie Dombroski] and I team up for some acoustic shows to promote The Lucid, so be on the lookout for that.”