According to Billboard, guitarist Zakk Wylde (Black Label Society, Ozzy Osbourne) and drummer Charlie Benante (Anthrax) will be joining Pantera vocalist Phil Anselmo and bassist Rex Brown on their 2023 tour. The lineup has reportedly been approved by the estates of the late Vinnie Paul and the late Dimebag Darrell. It was also cleared by Brown, who previously said he didn’t want Wylde to take part in a potential tribute tour. The upcoming trek is expected to feature headlining shows and appearances at major festivals across North America and Europe. 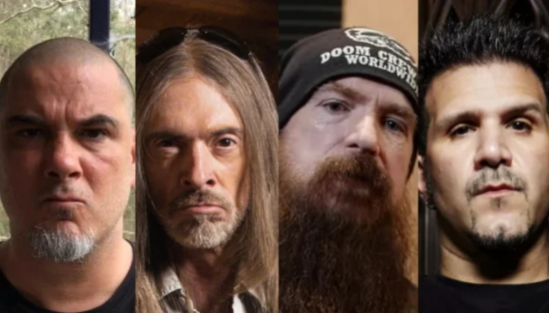