During an interview with KNAC.com , Vio-lence frontman Sean Killian discussed guitarist Phil Demmel’s fill-in role in Lamb Of God. According to him, Demmel was recruited to fill in for Lamb Of God guitarist Willie Adler due to his COVID-19 vaccination status. Killian said the following:

“[Phil has] been asked by Lamb Of God to be able to step in for ’em, ’cause a couple of the guys in the band are not down with doing the vaxx. So if there’s countries that are still closed by the time they go out, he’ll go out. But we have a solid backup already ready to go. And he’s someone that a lot of people know; I just don’t wanna say who it is. You don’t wanna put it out there and then not have it happen. But if Phil‘s not there, the guy that will be there is just as good as Phil is on the axe. He’s a shredder. And everyone knows him, so if I told you, you would know right away.” 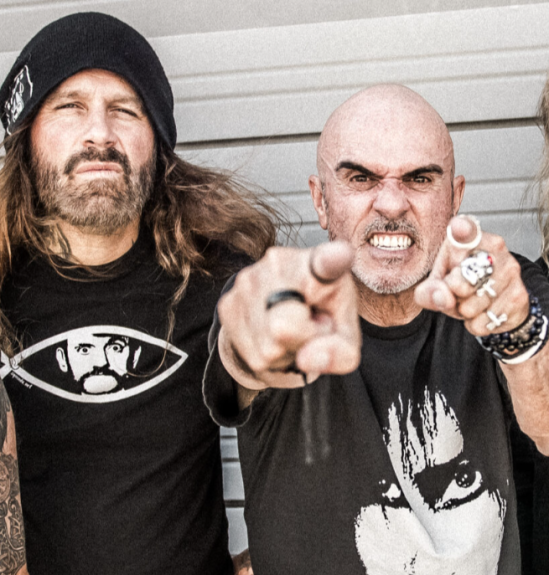