Megadeth have confirmed that they are planning to release their new album, “The Sick, The Dying… And The Dead,” in spring 2022. Frontman Dave Mustaine also told American Songwriter that the title track will focus on past diseases like the Black Plague, rather than just focusing on the current COVID-19 pandemic:

“The song itself was a historical journey of how the plague started and where it went, starting with rats on ships carrying the disease, coming ashore in Sicily. ‘Ring Around the Rosie’ was the ring on your cheek, the [rash] that would show on your cheeks from the plague.” 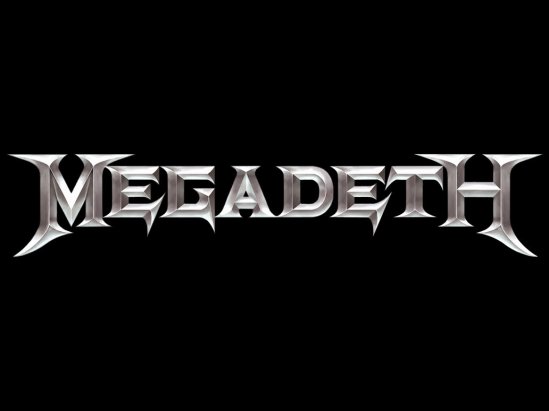