Harm’s Way will be celebrating the 10th anniversary of “Isolation” by performing it in full at The Subterranean in Chicago, IL on December 19. Vein.FM and Fleshwater will open. With this news, the group have also launched pre-orders for a 10th anniversary vinyl edition of the album. They said the following about that: 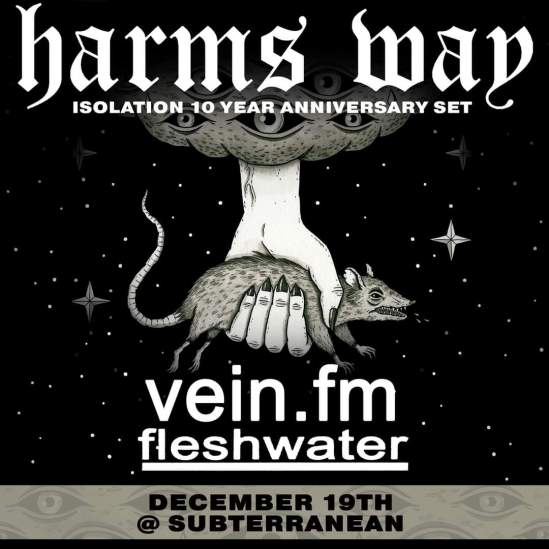