It looks like guitarist Zakk Wylde will now be featured on all of the songs on Ozzy Osbourne’s new album. The frontman’s social media manager confirmed the news while responding to a question from the “Diary Of The Madmen – The Ultimate Ozzy Osbourne Podcast“:

“Yes Zakk plays on the entire new record. He was home from tour this time unlike when I did Ordinary Man.” 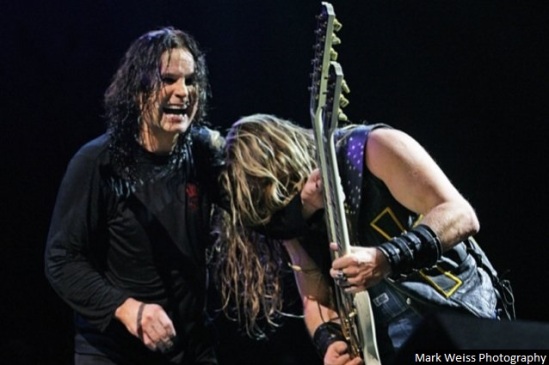