During a recent appearance on “The Green Room With Neil Griffiths” podcast, Corey Taylor revealed that Stone Sour are on an “indefinite hiatus.” He said the following:

“I feel like Stone Sour has kind of run its course for now. We all talked as a band and decided to kind of put Stone Sour on indefinite hiatus. That’s the way it is. We’ve put it on the shelf for now. Everybody’s kind of going and doing their own thing.” 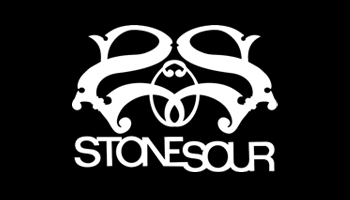 2 responses to “Corey Taylor: “I Feel Like Stone Sour Has Kind Of Run Its Course For Now””