Slipknot have officially scored their third No. 1 on the Billoard 200 chart with “We Are Not Your Kind.“ The effort earned the spot with 118,000 equivalent album units counted in the U.S., including 102,000 from album sales. The sales were boosted thanks to a promotion in which fans were given a digital copy of the record along with ticket purchases for the “Knotfest Roadshow.” This news comes after “We Are Not Your Kind” recently hit No. 1 in the UK and Australia. 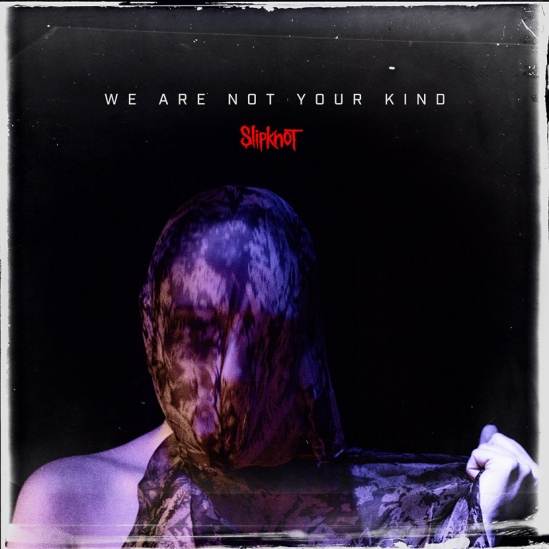