Deep Purple’s Ian Paice and Roger Glover have been chosen to read the citation for Metalica when they are honored with Sweden’s Polar Music Prize. The ceremony will take place on June 14 at Konserthuset in Stockholm, and it will also feature members of Ghost and Candlemass playing one of Metallica’s song. Refused’s Dennis Lyxzén and Mikkey Dee (Scorpions, Motörhead) will make appearances as well. Dee in particular will perform a piece that was written specifically for the occasion. Metallica’s Lars Ulrich and Robert Trujillo will accept the award from His Majesty King Carl XVI Gustaf of Sweden, and the entire event will be broadcast live on Sweden’s TV4. 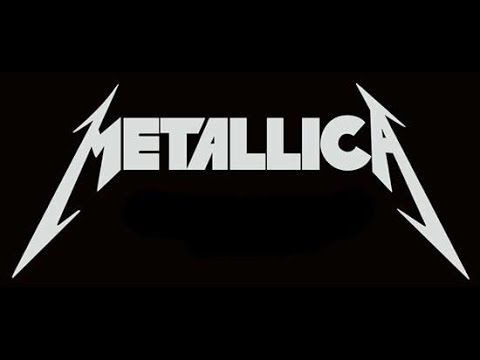