Phil Anselmo was recently interviewed by Capital Chaos TV, and revealed that he had found an unfinished Pantera song. The track is an instrumental that was apparently scrapped before Anselmo added vocals. 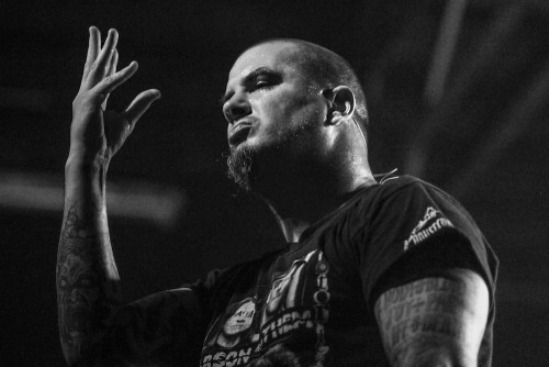 Anselmo said the following when asked if Pantera have any unreleased music left over:

“That’s interesting because I did find a track I cannot make heads or tails out of and I know it’s the guys… But, I never did vocals over the top of it and I’m sure back in the day there was good reason for it, it doesn’t really do much, it’s like, riffs back & forth and that’s that, so it must’ve been just a… I guess, a mulling type of idea that had gone on, either we put it to bed or just moved on because truthfully Pantera there really was not that much unreleased material laying around, there really wasn’t we used almost everything that we… um, would come up with I guess you know?”