As previously reported, Steel Panther have been touring with bassist Rikki Dazzle as of late. However, it appears that he may not end up being a permanent member of the band. Singer Michael Starr has since confirmed that the group are still holding auditions for the open bassist position:

“After getting 432 texts this morning regarding my last post about Rikki Dazzle being our permanent bass player, I went back and had my assistant read me the actual headline. I must have been super stoned, but to be clear: We are still in the audition process. Rikki killed it hard and he will be hard to beat, but when we finally decide who the permanent guy or girl is, we will make an official announcement. Until then, stay high and rock hard.” 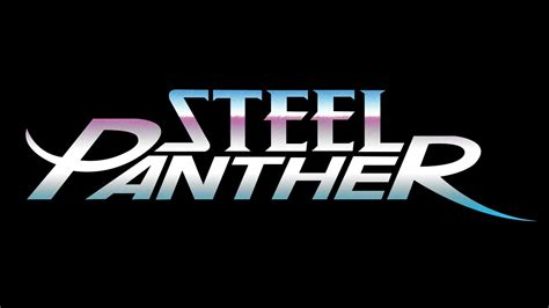 Steel Panther have recruited bassist Rikki Dazzle for their current live shows. You can see fan-filmed footage of him performing with the band below. It is still unclear if Dazzle will become a permanent member of the group.