Buzzcocks frontman Pete Shelley has sadly passed away at the age of 63. According to BBC, he died of a suspected heart attack while in Estonia where he lived. The band commented:

“It’s with great sadness that we confirm the death of Pete Shelley, one of the UK’s most influential and prolific songwriters and co-founder of the seminal original punk band Buzzcocks. Pete’s music has inspired generations of musicians over a career that spanned five decades and with his band and as a solo artist, he was held in the highest regard by the music industry and by his fans around the world. A more detailed statement will follow.” 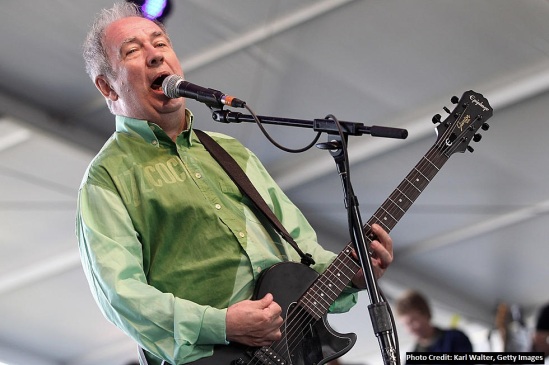