During a recent interview with Noise11.com, Deftones frontman Chino Moreno confirmed that the band are working on new material. He said the following:

“We’re just chipping away on some new music — those [other] guys are, at least, at the moment. We have some sporadic shows over the next couple of years, or a year or so, whatever. But for the most part, yeah, we’re just kind of winding down and taking some time off, for the most part.” 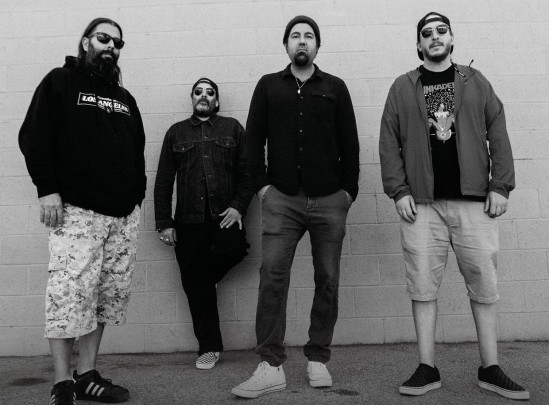