Avenged Sevenfold frontman M. Shadows has taken to social media to reflect on the sixth anniversary of the band’s latest album “The Stage.” He said the following:

“6 years ago we stood on top of Capitol Records playing a live show streamed across the world. At 12 oclock midnight we did what no other metal band had done before and surprise dropped our new album ‘The Stage.’ For the ones that spent time with it… this new progressive sound inched its way into their very souls. Existentialism, Artificial Intelligence and the History of the World was on full display. This album allowed us to spread our wings musically and declare to the world that you never know what you are gonna get on an Avenged Sevenfold album. I believe that beyond any other album we have made, that this one will continue to grow and stand the test of time. Here’s to 6 years.” 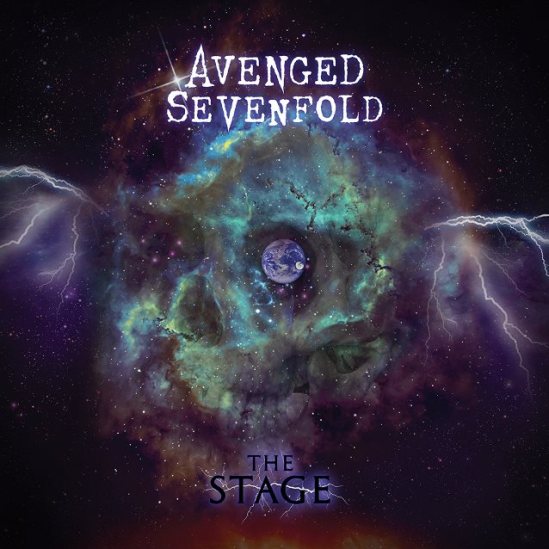