Dream Theater will be releasing a live album featuring their 2002 full album performance of Iron Maiden’s “The Number Of The Beast” at La Mutualite in Paris, France on June 10. The band said the following about that:

“’The Number of the Beast’, performed in its entirety, is a can’t-miss live release in the growing Lost Not Forgotten Archives series. Pre-order now for the 10th June release date HERE. Originally released on our YtseJam Records label in 2005, ‘The Number of the Beast’ is our rendition of the classic album from legendary Iron Maiden. This unique 2002 performance in front of a French audience at La Mutualite in Paris, France is the only available recording of this one-off historic event, forever preserved in the YtseJam collection and now available to pre-order for the first time ever on vinyl and streaming services. 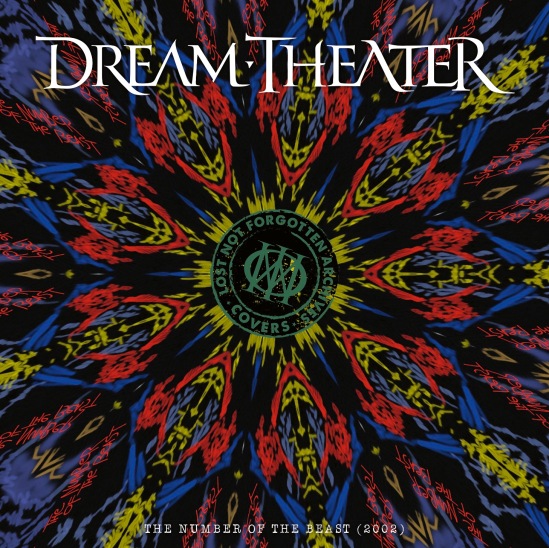