Attila have premiered a new video for their new song “Metalcore Manson.” This track is from the band’s new album “Closure,” which will be released on July 23. The single’s title and artwork seem to be a reference to Marilyn Manson, who is currently facing multiple abuse allegations. Its release also comes after Attila frontman Chris Fronzak was accused of sexual misconduct and grooming, after bassist Kalan Blehm was accused of sexual misconduct, and after ex-drummer Bryan McClure was fired due to rape and sexual misconduct allegations. 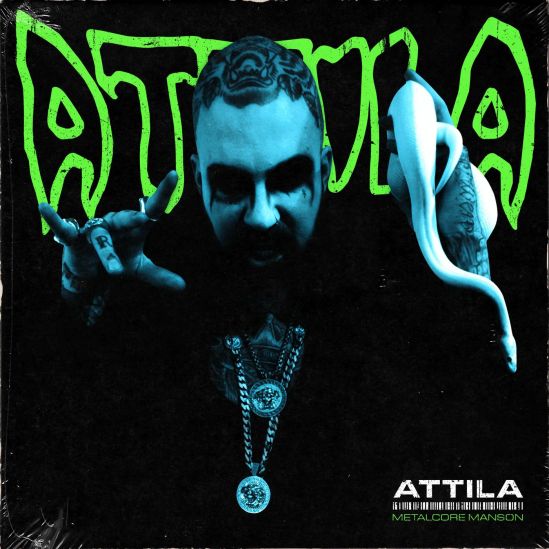