According to Notes From Poland, Behemoth’s Adam “Nergal” Darski has been convicted of “offending religious feelings” in his homeland of Poland. A court in Warsaw found the frontman guilty of violating anti-blasphemy laws due to a photo he posted in September 2019, which appeared to show him stepping on a picture of the Virgin Mary. Authorities became aware of the image after ultra-conservative group Ordo luris and another organization called the Patriotic Society claimed that Darski “offended the religious feelings of four people.” The frontman was ordered to pay a fine of 15,000 złoty (approximately $4,000) and court costs of nearly 3,500 zloty (approximately $942). However, he has since contested the judgement, so it will now go to trial. Darski commented:

“Will I let superstition and fundamentalist dogmas capitalize on this and EVERY other case of the same nature? FUCK NO! Nigel has some ases up his sleeve… Just wait and see 🖕😎” 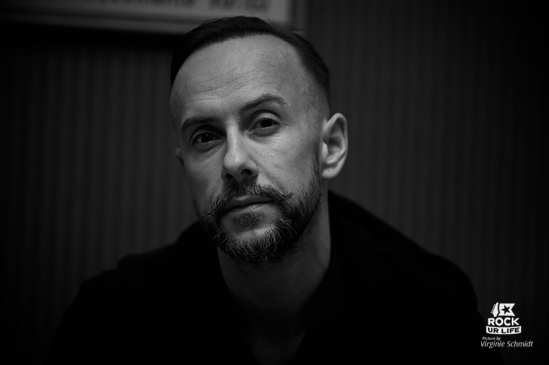