During an appearance on Loudwire Nights, Nickelback’s Chad Kroeger took some time to praise Sevendust for their powerful live performances. The singer said the following:

“It was us, then Disturbed, then Sevendust. After the success of ‘Silver Side Up‘, there were a few dates where Sevendust opened for us. I don’t care how many records you’ve sold or how many awards you’ve won or what you’ve done around the world…. you don’t ever, ever, ever want to go on after Sevendust, because they will kick your ass and wipe you all over that stage. They are a force to be reckoned with and it is goosebump-worthy.” 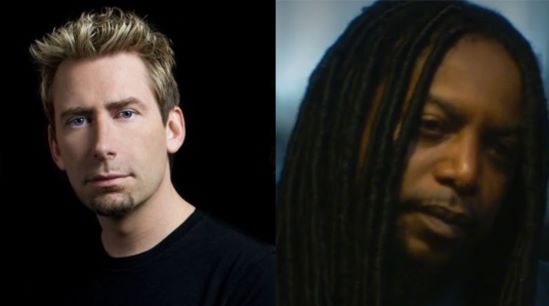