Napalm Death bassist Shane Embury has taken to social media to offer some insight into his plans for the band’s next album. He said the following:

“Besides all of the other music I have been deeply involved with – during these past couple of years I have not lost sight of the next @theofficialnapalmdeath album! These last few albums due to to our extensive have taken time to out together… especially the last album. As it was released I already had thoughts on this next one so have been recording riffs and thinking a lot about what’s next – more extreme experimentation is on the horizon! but of course there is going to be some heavy as fuck riffing coming also 🤘😁 good night folks.” 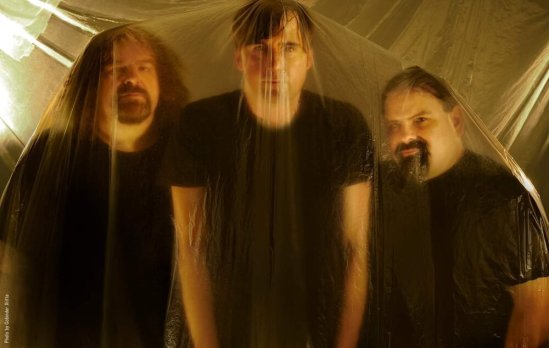