During a recent interview with Metal Hammer, Gary Holt discussed Kerry King’s recent assertation that Slayer “quit too early.” He said the following:

“I’d have to agree. We were still playing at the top of our game, we were totally killing it. The band had a lot of years left in it, but I guess when it’s time, it’s time. When you decide to walk away from something, walk away. I can’t tell anybody they made the wrong decision. Better to go out on top than go out unable to play your own songs, and this shit isn’t easy. Playing ‘Angel Of Death’ at 70 years old would be fucking hard. But it was time for me to come back [to Exodus], let’s put it that way. I was really missing my first family.” 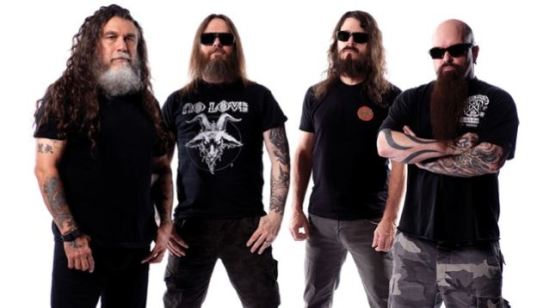