According to Focus Taiwan, Chthonic frontman and Taiwanese legislator Freddy Lim is currently facing a recall effort. A petition to move forward with the recall has already gained enough signatures to proceed to the second phase. The CEC now says that the organizers of the petition, Lim’s constituent Cheng Ta-ping, independent Taipei City Councilor Chung Hsiao-ping, and former opposition Kuomintang (KMT) spokesman Eric Huang, will have 60 days to get enough signatures to move on to the next phase. Focus Taiwan reports that the organizers believe that “Lim must be removed because of a dereliction of his duties to his constituents in Wanhua District, which saw an outbreak of domestic COVID-19 cases stemming from cluster infections at hostess teahouses in May.” For his part, Lim says he respects the decision and that he will continue to use his time to fight COVID-19 and assist small business. 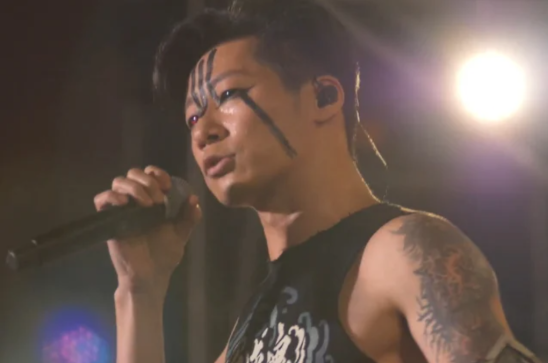