As previously reported, actress Esmé Bianco (“Game Of Thrones”) has filed a lawsuit against Marilyn Manson and his former manager Tony Ciulla after accusing the shock rocker of disturbing instances of abuse and human trafficking. Now, Manson’s attorney Howard E. King has commented on the suit in a statement that was sent to the Associated Press. You can read that below:

“These claims are provably false. To be clear, this suit was only filed after my client refused to be shaken down by Ms. Bianco and her lawyer and give in to their outrageous financial demands based on conduct that simply never occurred. We will vigorously contest these allegations in court and are confident that we will prevail.” 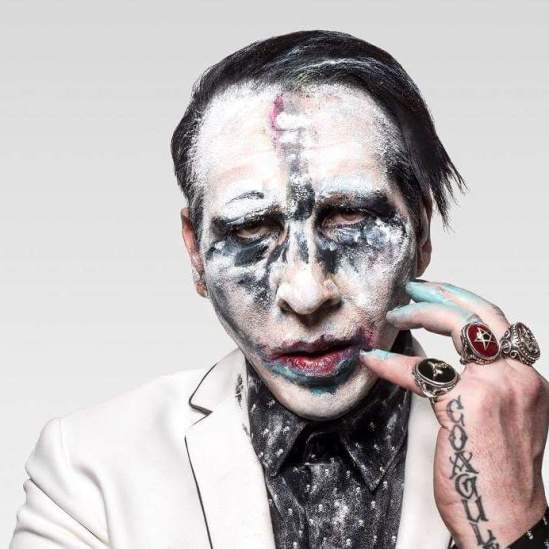