Foo Fighters have released a new Amazon Original EP titled “Live On The Radio 1996.” The effort, which is only available via Amazon Music, features live acoustic versions of “How I Miss You,” “Up In Arms,” “For All The Cows,” and “Wattershed” that were recorded for the “Rockline” radio show in 1996. Notably, the never before heard version of “Wattershed” on the EP finds frontman Dave Grohl singing reworked lyrics about a trip to Canada in the style of The B-52‘s Fred Schneider. 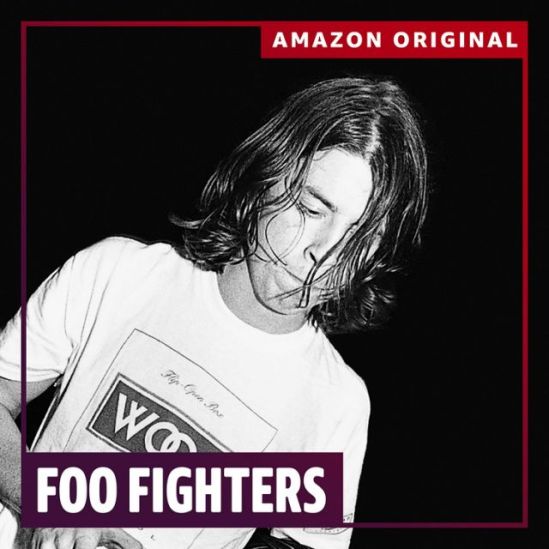