While answering fan questions for a new issue of Metal Hammer, DevilDriver’s Dez Fafara was asked about the possibility of a new Coal Chamber album. The frontman responded with the following:

“I’m not gonna say yes or no. I’m not gonna say no, because we’ve all spoken. The main thing for me is that the relationship is all good after numerous fallouts in the beginning and after sone stuff went horribly wrong when we got back together to release [2015 comeback album] ‘Rivals’. The vibe in that camp is very cool at the moment, and we all have each other’s backs. I wouldn’t put it past us, but right now I’m definitely concentrating on DEVILDRIVER.” 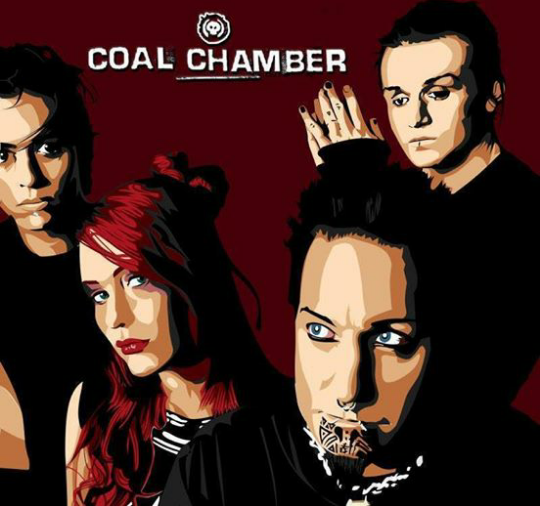