Former Van Halen singer Sammy Hagar has once again commented on the tragic death of Eddie Van Halen, saying that he actually rekindled his friendship with guitarist before his passing. Hagar said the following in a note that was shared by Howard Stern on his SiriusXM show:

“Eddie and I had been texting, and it’s been a love fest since we started communicating earlier this year. We both agreed not to tell anyone, because of all the rumors it would stir up about a reunion, et cetera, and we both knew that wasn’t gonna happen. But he also didn’t want anyone to know about his health. He stopped responding to me a month ago, and I figured it wasn’t good. I reached out one more time last week, and when he didn’t respond, I figured it was a matter of time. But it came way too soon.” 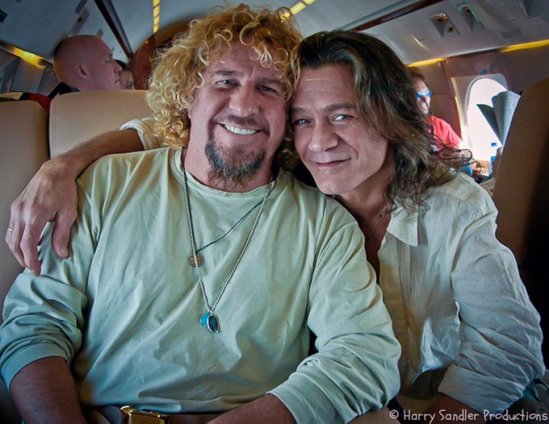